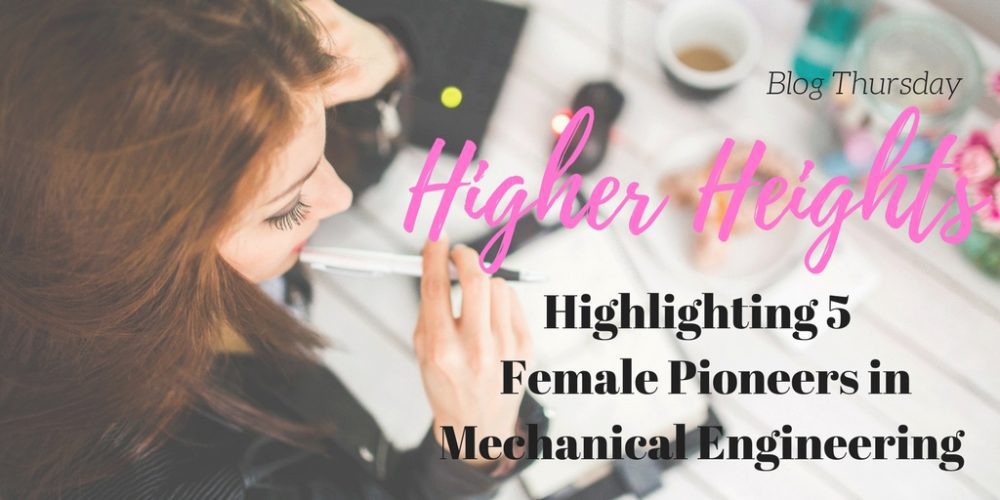 Higher Heights focuses on 5 women who have changed the scope of mechanical engineering from the past to the present. 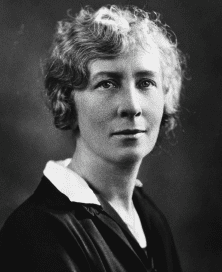 Claim to fame: Coined as the “Mother of Modern Management.” Lilian is notably known for her efforts in scientific management. While Raising 12 kids and managing an industrial company as an engineer and psychologist. She became an influential name in modern management within the engineering industry. Her dynamic accomplishments led to her being elected as the first women in the National Academy of Engineering. 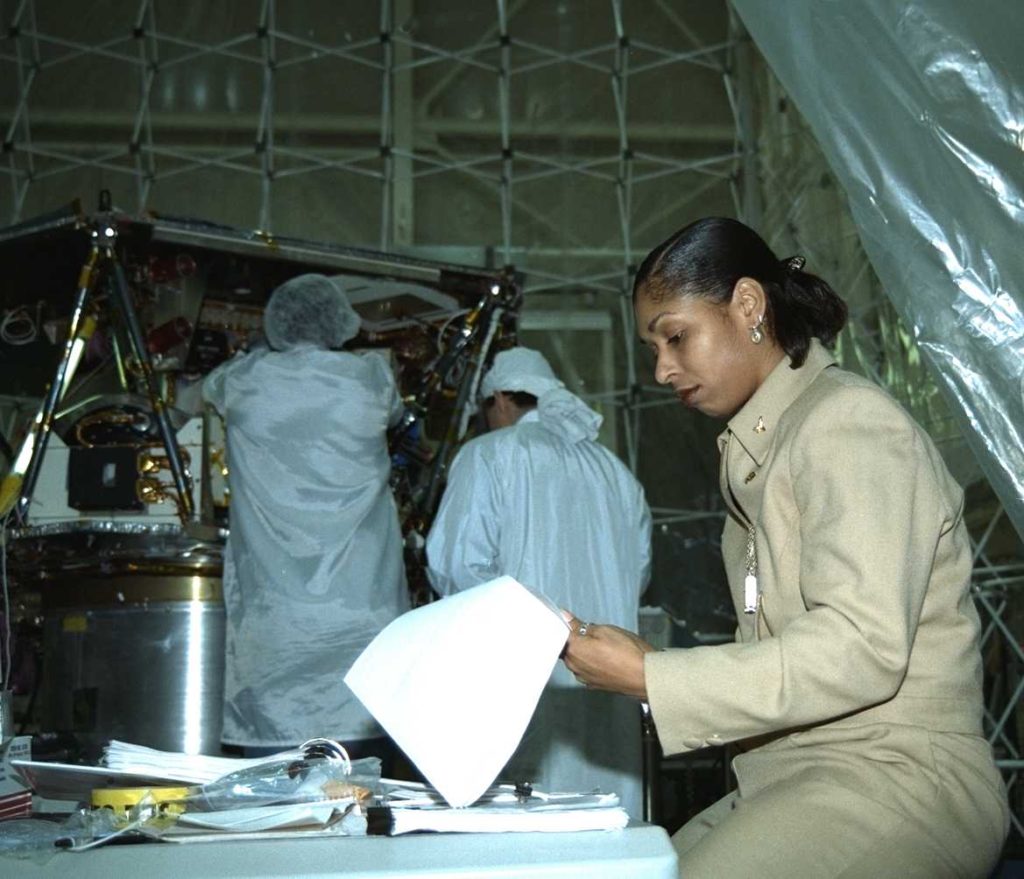 Claim to fame: Aprille was the first African American Woman to receive her PHD in Mechanical Engineering from Howard University. The Brooklyn, NY native went on to work as an aerospace engineer with NASA. She also taught at Bowie State University and Howard University. 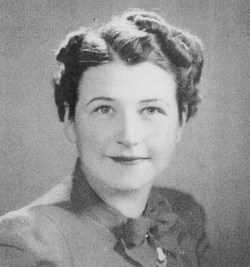 Claim to fame: Tabitha is credited for inventing the first circular saw used in a saw mill in 1813. Though she did not patent the saw, she is notable for being one of many recognized inventors for her contribution of the circular saw to the tool making industry. 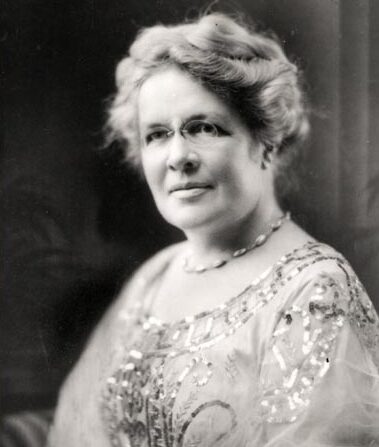 Claim to fame: Kate Gleason is a mechanical engineer who helped the world. In 1893, Kate worked in her father’s factory where she helped design and develop a machine that could produce beveled gears cheaper and quicker. Kate’s help with the project made the factory the leading U.S. producer of gear cutting machinery prior to World War I. Her work became so recognized that she was elected as the first female member into the American Society of Mechanical Engineers in 1918. 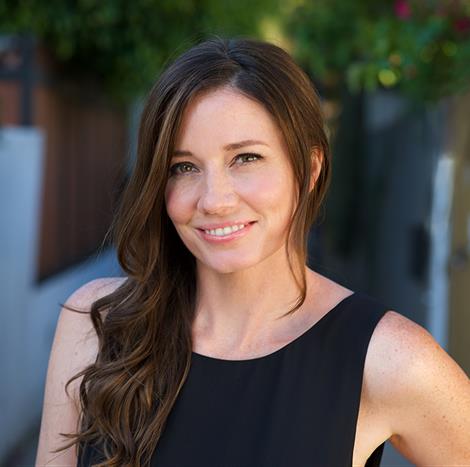 Claim to fame: This self-proclaimed Mechanical Engineer with heels is most notably known from CNBC’s reality docuseries “Make a Millionaire Inventor.” She is also the founder of FutureEngineers.org. As a mechanical engineering degree holder she has designed optomechanics for military aircraft sensors.